Our Bulldog boys and girls golf teams are in full swing this season and have been finding success on the golf course.

The girls team had a successful first match at Desert Ridge on August 31st. Sadie Nelson and Addison Gardner both showed up and competed well. “I can’t be more proud of how well they competed and represented our school,” said head coach Leo Maes.

The boys team played at Dobson Ranch on August 1st to start the season. As a team they shot one over par! 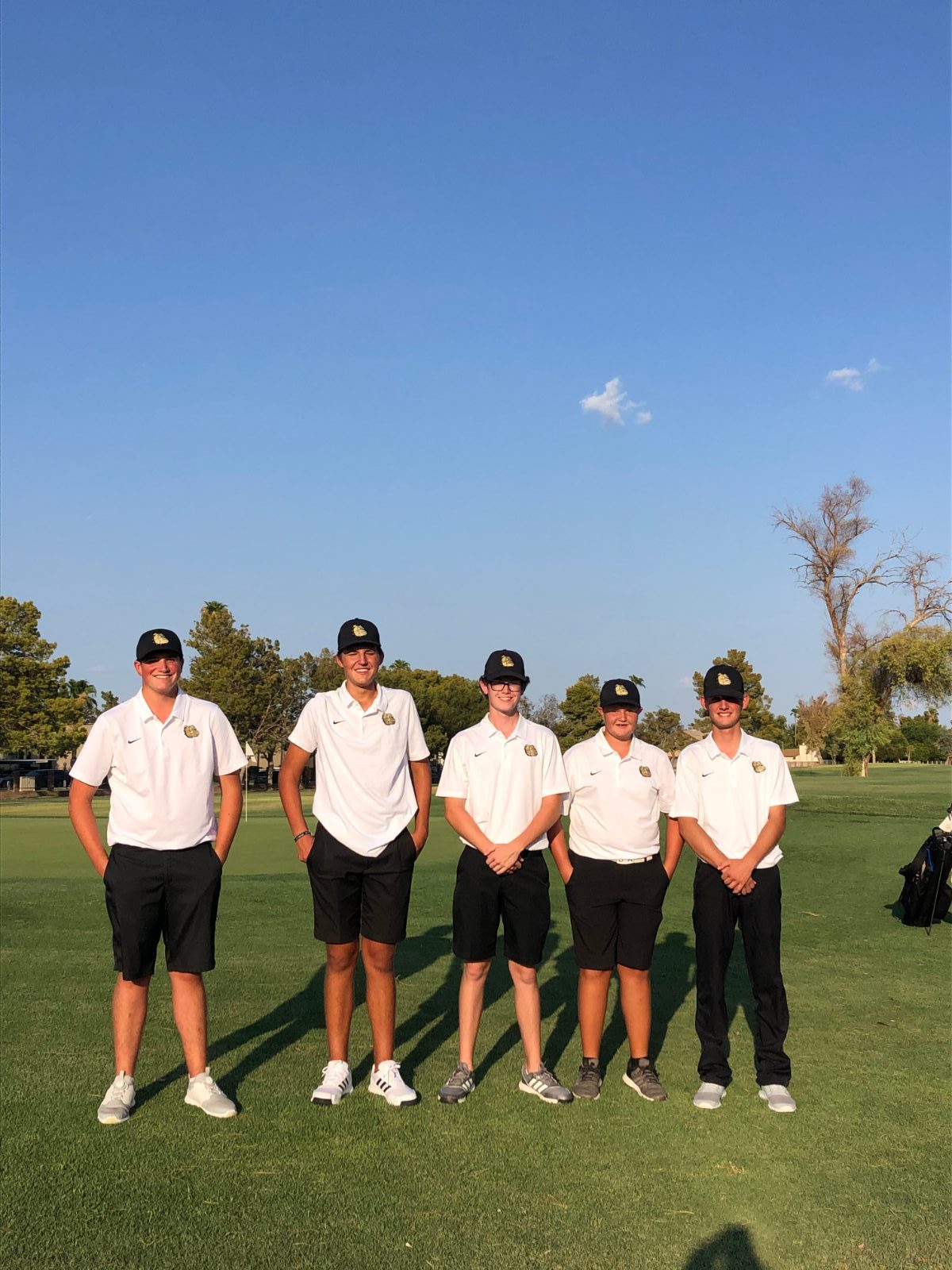 “It was a great team effort, with Riley Wortman shooting two under and winning the individual competition,” said Coach Maes. As of tonight Queen Creek Boy’s Golf is 6th overall in State! Go Bulldogs!”

The boys and girls teams both hosted home matches this week at Las Colinas. The weather was pretty intense with wind and rain for the boys, but didn’t keep them from playing at a high level. Spencer Brown shot -1 and Eli Cruzan shot -2. The Bulldog boys have moved up to no. 4 in the state rankings in DI.

The girls hosted Highland High School on Wednesday. Addison had her best round so far of the season and took 1st individually. Sadie was right behind her, taking 2nd overall! Great job ladies!