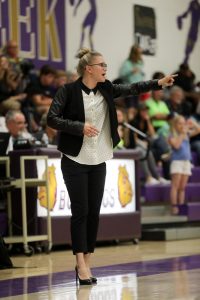 Coach Damyanovich took over as the head girls basketball coach prior to the 2017-2018 season. Damyanovich is an Arizona native. She played at Highland High School under Coach Webster and graduated in 2011. After high school she received a scholarship to play at California State University of San Marcos. After graduating in 2015, she returned to Arizona and her alma mater to coach the freshman and JV teams at Highland. She has also coached two club teams at Reach Basketball Academy and participates in coach training there as well.

“I love the game of basketball because it’s more than a sport, but a passion of mine. To play the game is unlike anything else, but to teach other women to play the game and find success in it is extremely powerful. Basketball, and other sports, do more than declare a person an athlete, but it teaches them how to hold themselves accountable. It teaches people that they are more powerful and stronger than they ever imagined, and that’s what I hope to teach my girls at Queen Creek. I want to allow them to empower themselves. My job is just to point them in the right direction to succeed, and not accept anything less.” 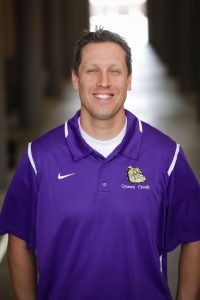 Coach Bobik is in his third year as the QCHS boys basketball head coach. This is his first experience coaching at the high school varsity level, but his career as a basketball player more than makes up for his lack of coaching experience. Bobik started his college career at Brigham Young University in 2001-02 before transferring to Oklahoma State in 2003. He had to sit out his first season on the transfer rule, but in 2004 and 2005 helped lead the Cowboys to back-to-back Big 12 Tournament Championships, a Big 12 regular-season Championship and a Final Four and Sweet Sixteen appearance. He went on to play overseas, before coming home to focus on his family.

Bobik grew up in a basketball family with a 6’8″ father who played for Creighton and was an eventual draft pick of the Phoenix Suns. Daniel and his wife, Natalie, have four children. 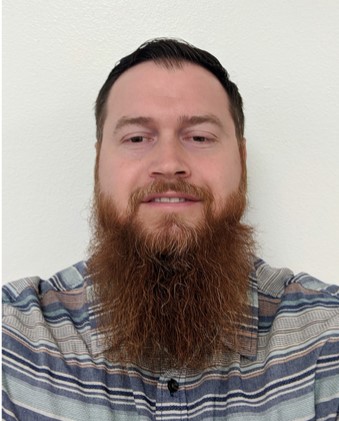 Justin Bogus is in his first year as the Queen Creek girls soccer coach. He has over 15 years of high school coaching experience and has also been a college and club soccer coach. As a high school coach, Bogus has led his teams to five sectional championships, has had two Arizona Players of the Year, three All-Arizona selections, seven All-State selections and 22 All-Section players. Bogus was also named the 2014 Section Coach of the Year while at Copper Canyon High School. He led that team to the 2014 state finals where they came away as the state runners-up.

Bogus has coached club in both Michigan and Arizona and has three years of experience as an Olympic Development staff coach. He also coached the men and women’s programs at South Mountain Community College from 2013-2016.

Bogus is married to Heather, who is an art teacher. They enjoy spending time with their three rescued blue heelers.

His philosophy as a coach is “First, fast, force…family and that does not revolve around wins or losses. It is about building a program and giving maximum effort on a daily basis.” 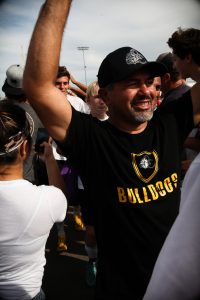 Not only is Coach Ramirez the first coach to lead the boys soccer team to its first undefeated season and state championship in QC history, but he also has quite the history with Queen Creek High School.

This year is his 21st year coaching here at Queen Creek. His record through the 2019-20 season is 252-94-10 (.721). The team has had two undefeated seasons in the last five years and won its first state championship in 2015. Coach Ramirez says, “the reason I enjoy doing this year after year is that I enjoy working and watching our athletes grow as players and individuals. I also enjoy building friendships with players that need that extra push in believing in them just like my teachers and coaches did with me.” Ramirez is a graduate of Queen Creek High School from the class of 1992. “Working and giving back to my Queen Creek community and schools gives me great pride as a teacher, coach and former student.”

Coach Ramirez was inducted into the Queen Creek High School Athletic Hall of Fame in 2016. 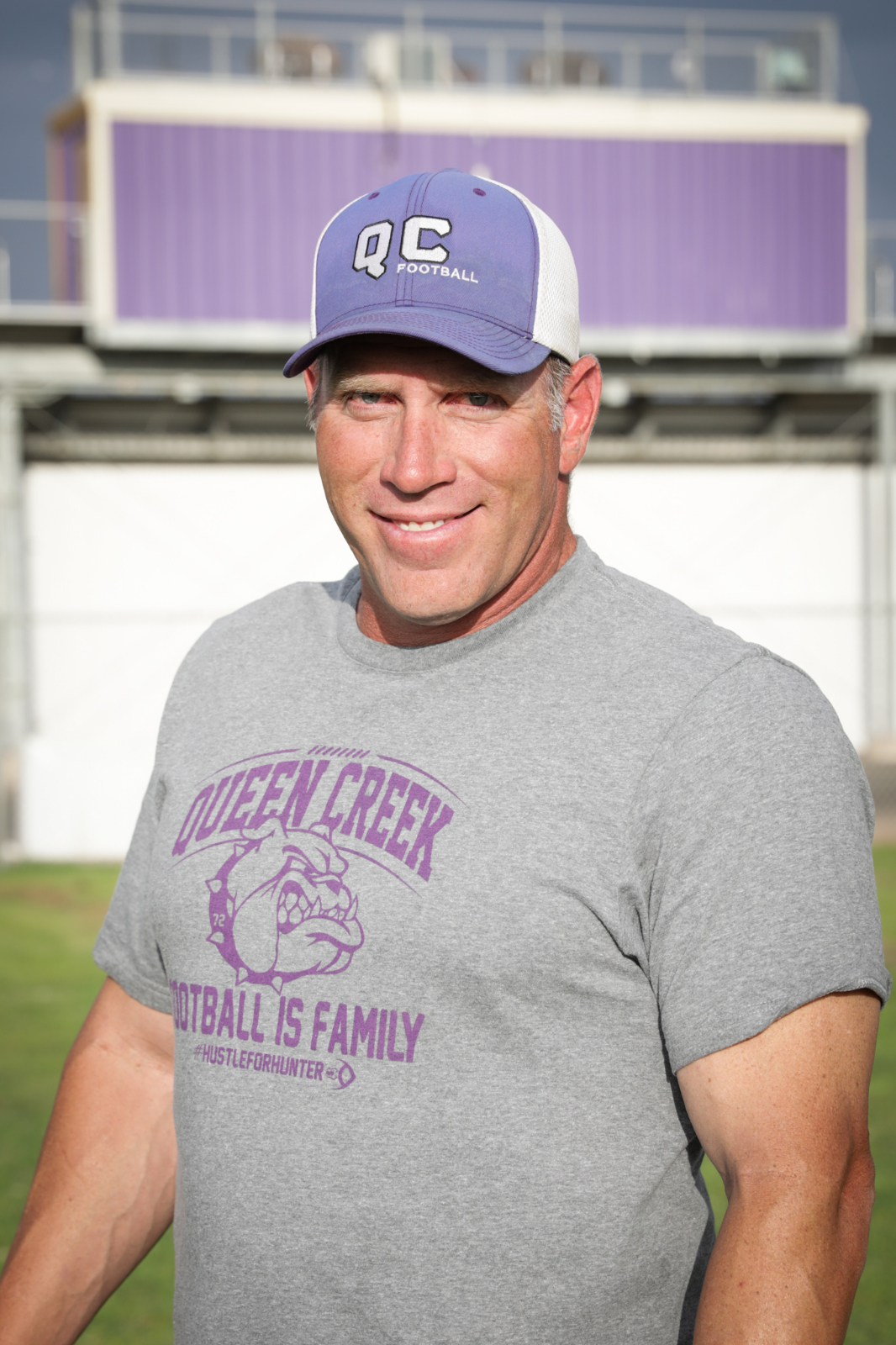 Coach Anderson was born and raised in Arizona. He grew up in Mesa, where he was an accomplished wrestler and athlete all of his life. He is married, with four children and has been raising his family in Queen Creek for the last 16 years. He has been working as the strength coach for the Queen Creek High School Football program for the last 18 months and is extremely excited to get started as the head wrestling coach.
“I believe we have assembled one of the best coaching staffs and volunteers in the state.  As a coach my goal is for athletes to have the courage and work ethic to see their unlimited potential to improve and succeed in all areas of life if they are willing to pay the price.”
The 2021-22 season will be his first season as the head coach.
Contact: Email- joel@blackboxtraining.org